Holy Trinity was built between 1831 and 1833 after being commissioned by the Rev. William Carus Wilson. It is thought likely that the church was built to designs laid down by Kendal architect George Webster, with the tiny, out of proportion, chancel built to designs by Lancaster architect E.G. Paley in 1860. 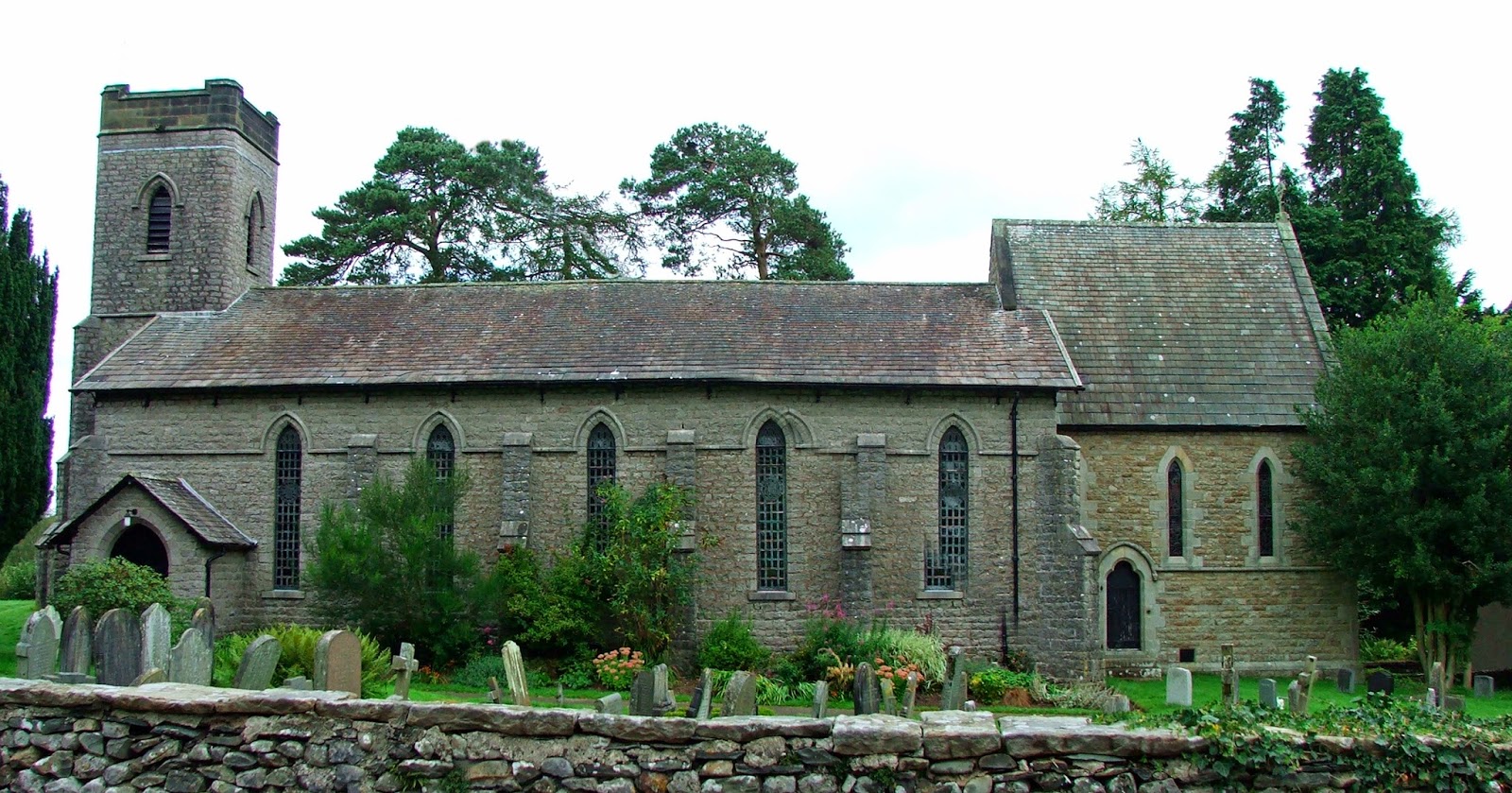 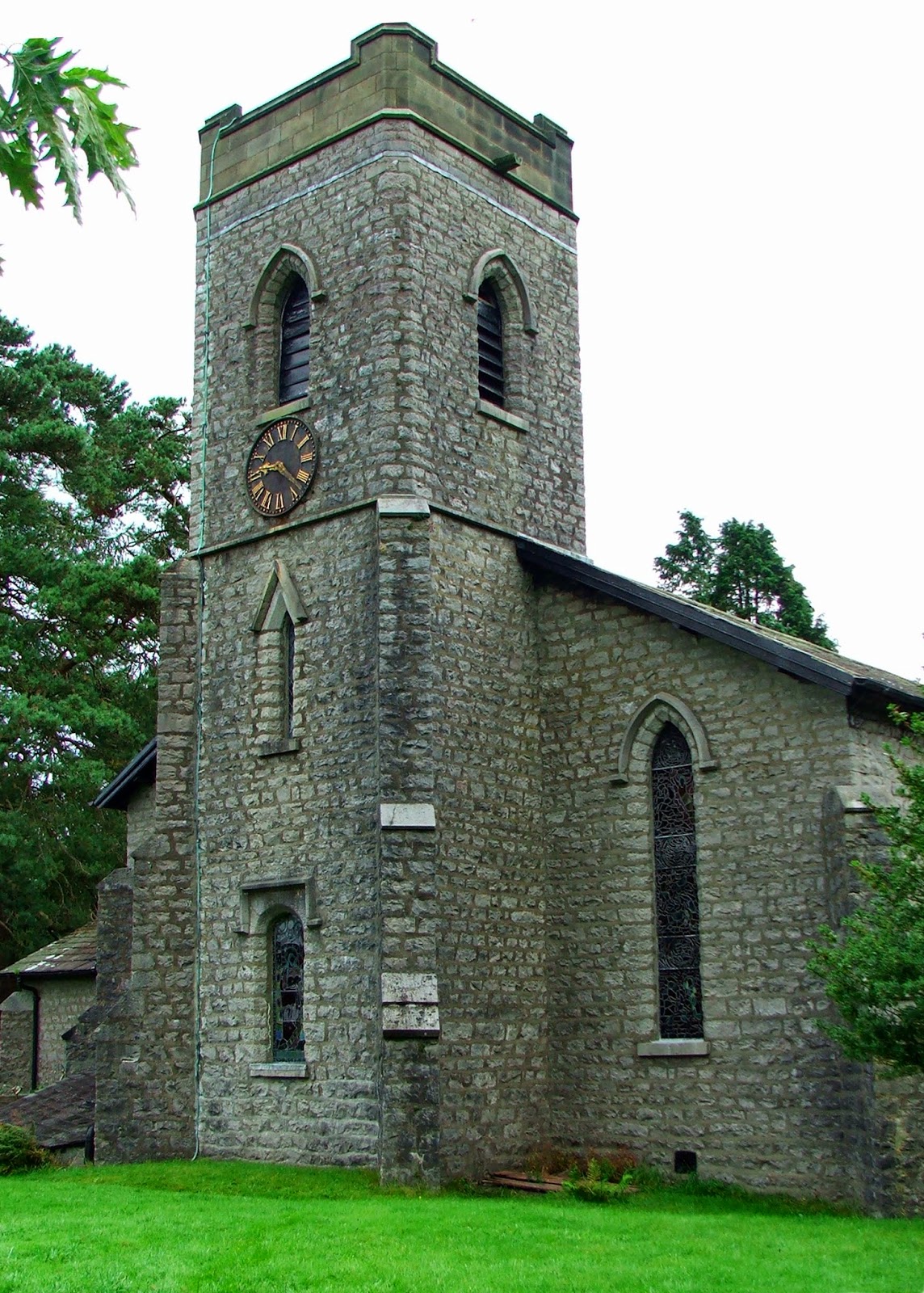 This is a church of strange proportions....indeed the chancel is a strange addition to the end of the nave, and Nikolaus Pevsner, the famous historical architect, stated that he considered the tower to be 'undersized'. It's certainly not one of George Webster's most inspiring creations, especially when compared to churches in nearby Kendal such as St George on Castle Street and St George and Holy Trinity on New Road, with their large interiors and towering spires.

The interior of the church contains some important items, unfortunately not seen on my visit. The reredos date from 1897, and were designed by Austin and Paley of Lancaster, and there is some stained glass in the baptistry dating from 1884, and created by Shrigley and Hunt. There is also a composition of wall paintings and stained glass in the Chancel, created between 1893 and 1899 by pre-raphaelite painter Henry Holiday....famous for being commissioned by Lewis Carroll in 1874, to illustrate his story, The Hunting of the Snark. The Nave contains paintings by James Clark, and created over 7 years between 1905 and 1912. The church was closed when I visited back in 2007, so a fresh visit will be required at some point in the future, especially to photograph the wealth of treasure within.
Posted by The Cumbrian Castle listing. at 12:13