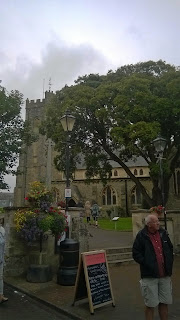 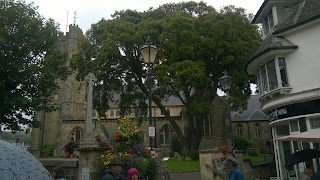 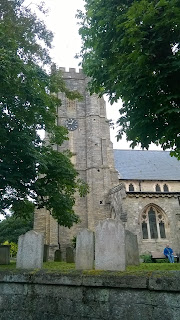 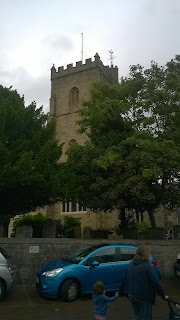 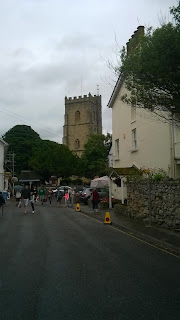 Posted by The Cumbrian Castle listing. at 21:26 No comments: 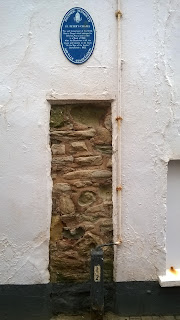 Above. All that remains of the Chapel of St Peter.

The wall formed part of a 13th century chapel, which belonged to Otterton Priory,mentioned in deeds of 1332. After the dissolution of the monasteries, it fell into disuse and was at some point turned into a public house called "At the sign of the Anchor" which in turn was demolished around 1805.
Posted by The Cumbrian Castle listing. at 21:02 No comments: