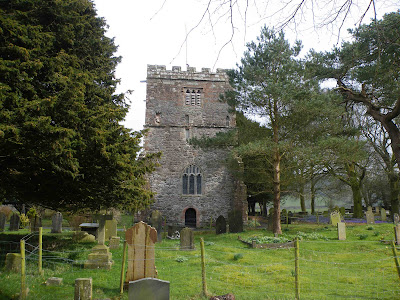 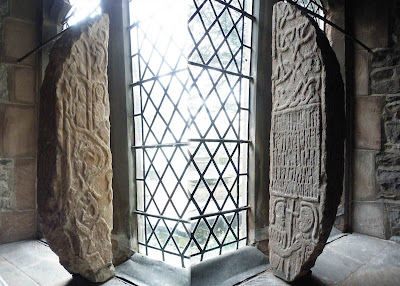 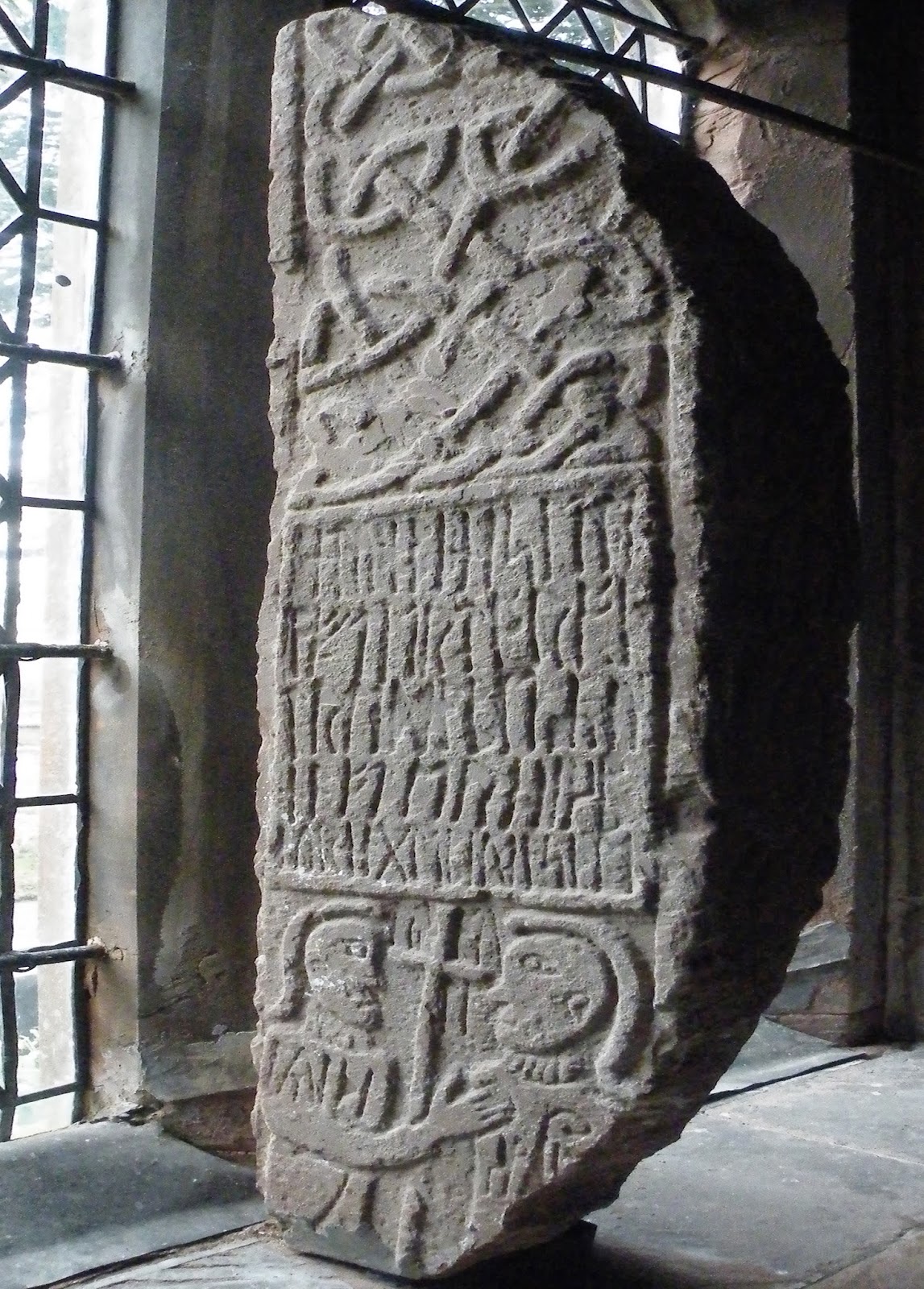 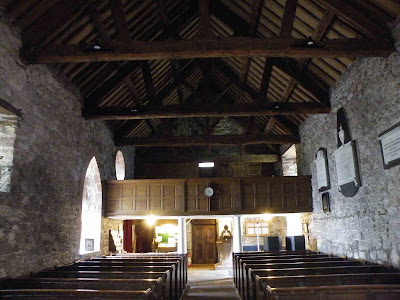 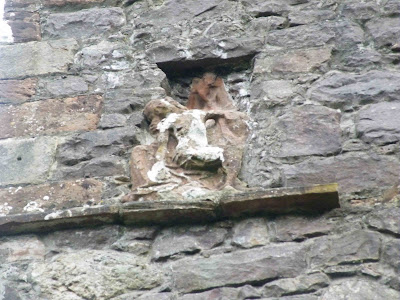 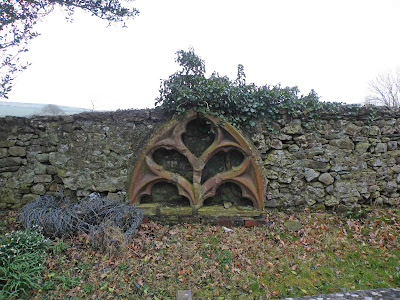 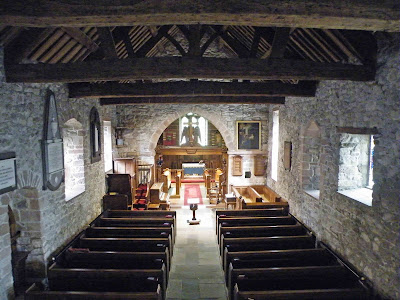 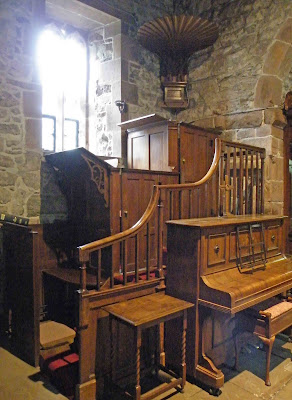 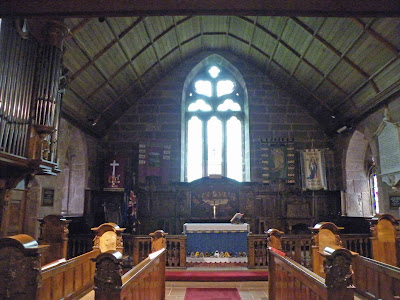 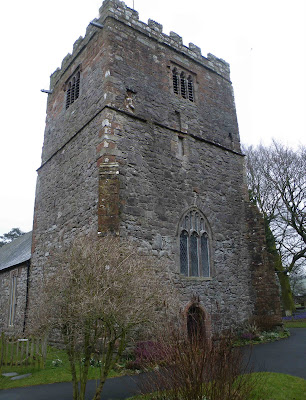 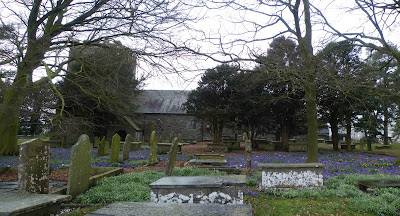 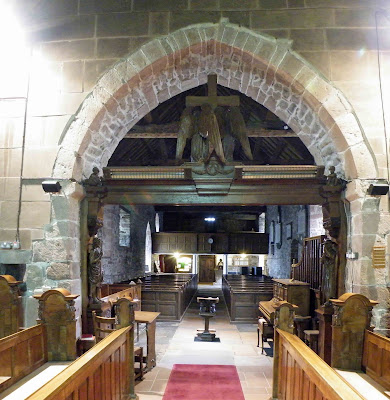 
I've unfortunately not been able to find a floor plan of the church indicating which portions date from which periods. If one turns up, I'll post it here as they're always useful when visiting churches to help plan your visit. You simply have to check out this web site, Explore Low Furness, it contains a wealth of information about the whole of the Furness area's churches and  religions sites.
Posted by The Cumbrian Castle listing. at 21:24

Interesting stuff. Back in the 80s, Steve Dickinson was our neighbour at Backbarrow. He was working on the Viking settlement at Bryant's Gill in Kentmere at the time.
Tony H