St Michaels, now a private residence, may well have been one of Anne Clifford's many restoration projects. Mike Salter tells us that there is a cartouche with her initials on and it's thought likely that she was responsible for the remodelling of the Chancel. 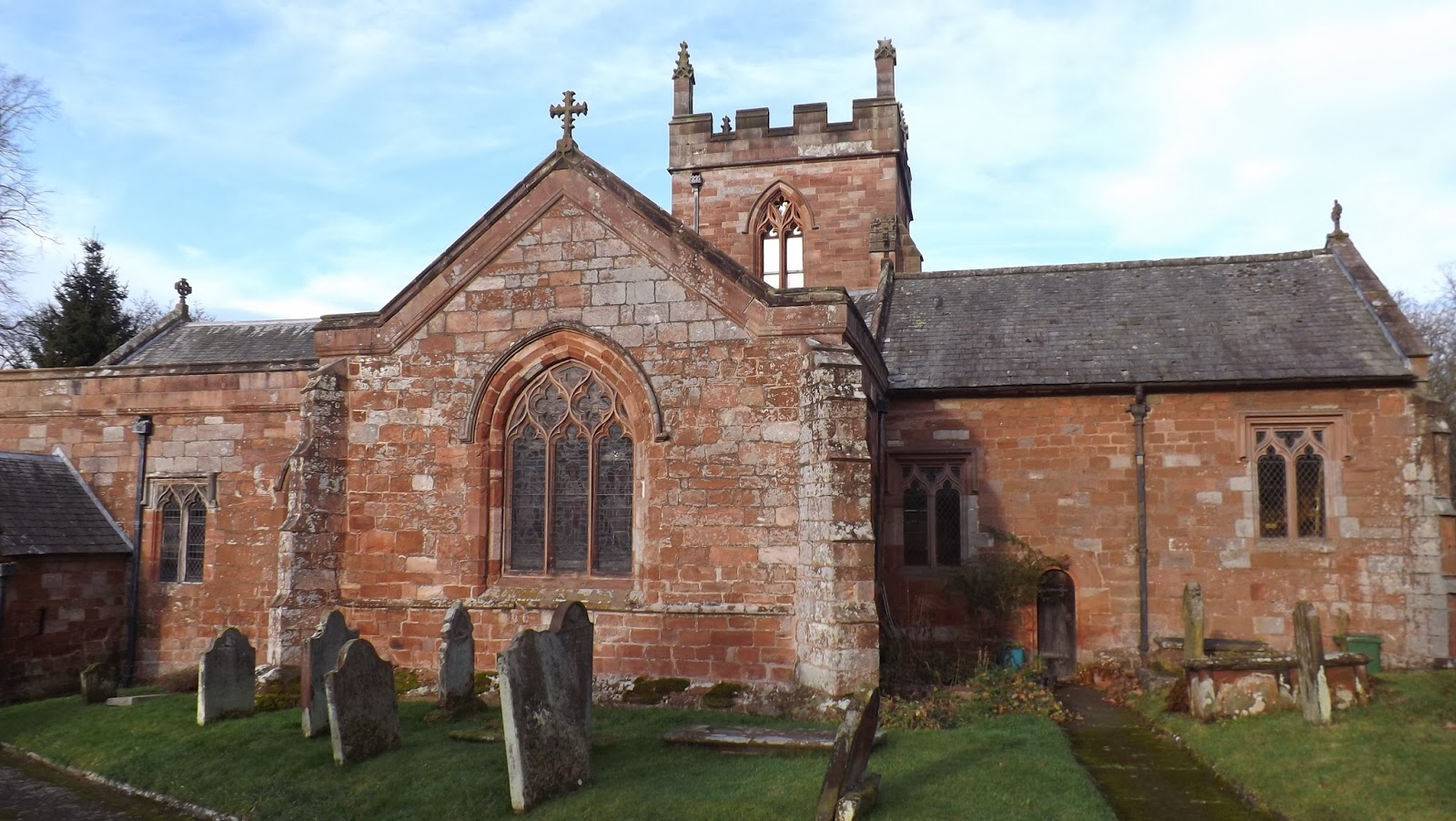 I can't say for certain, but I'm not sure I've seen a church with a North tower before. Whilst the layout is traditional, with the Chancel to the East and the Nave stretching away to the West, the tower, a more recent addition, is not in its usual place. 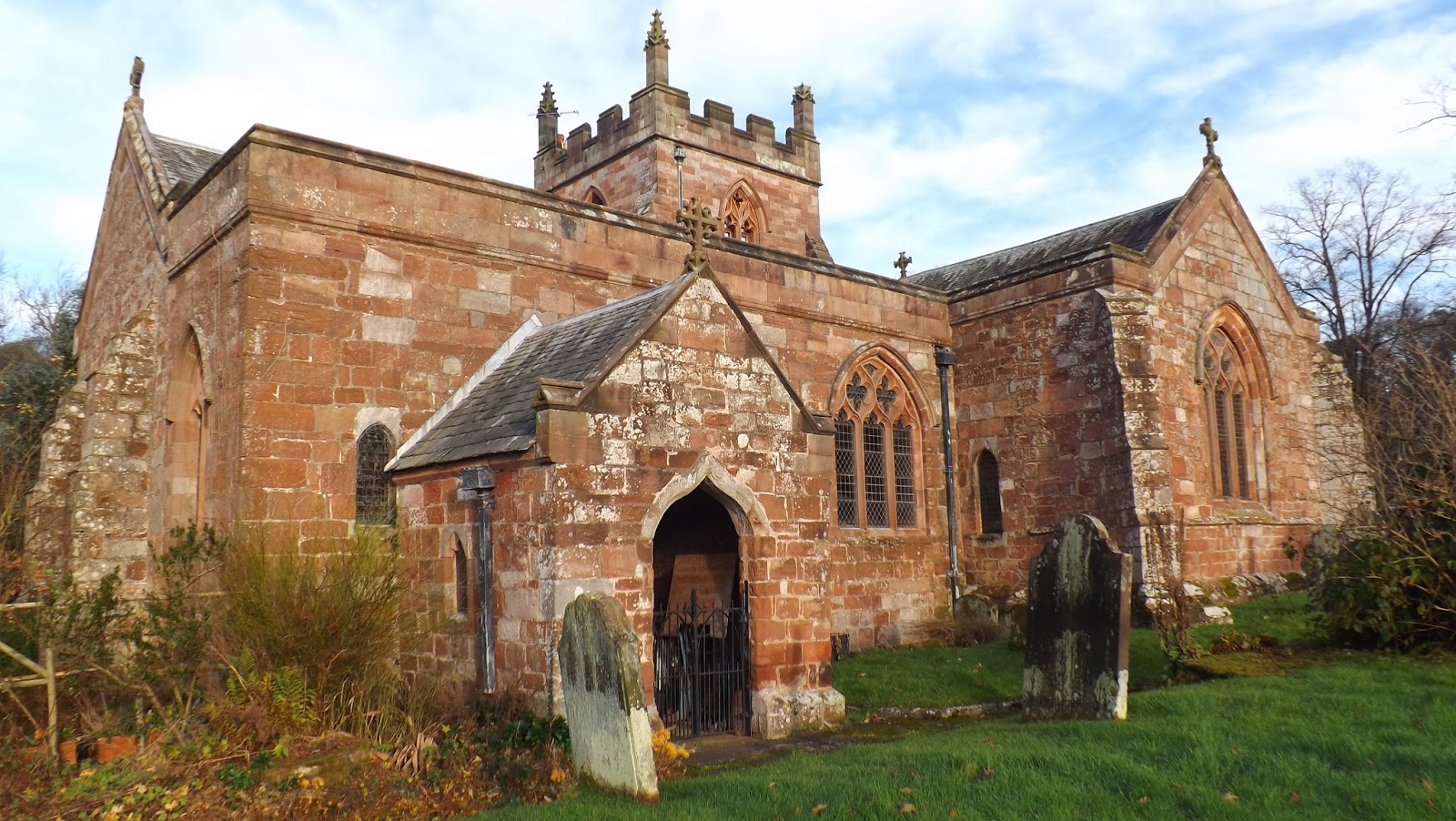 Above. The 17th century porch in the South wall. 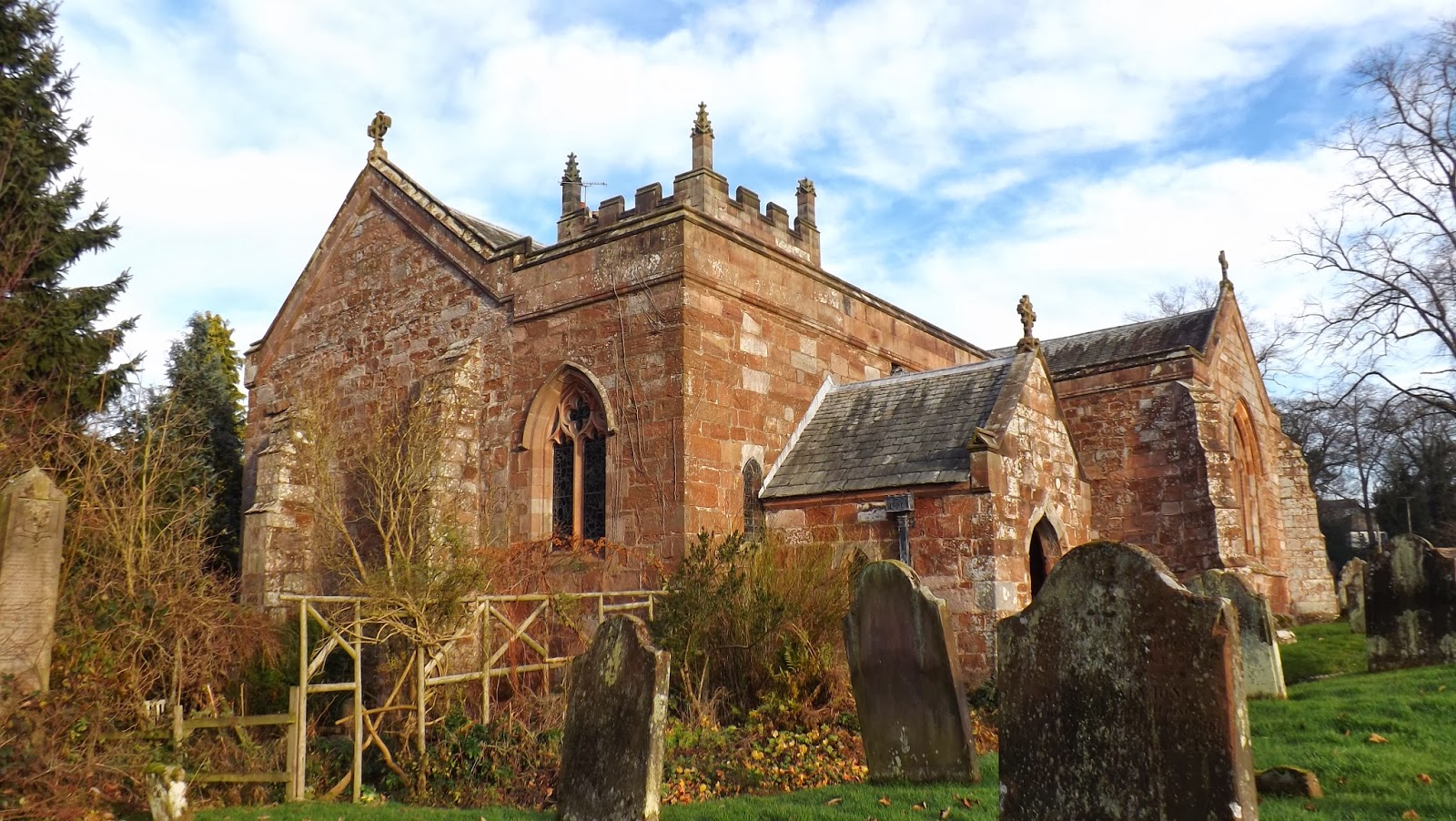 Above. Some of the oldest parts of the external walls, at the West end of the church. 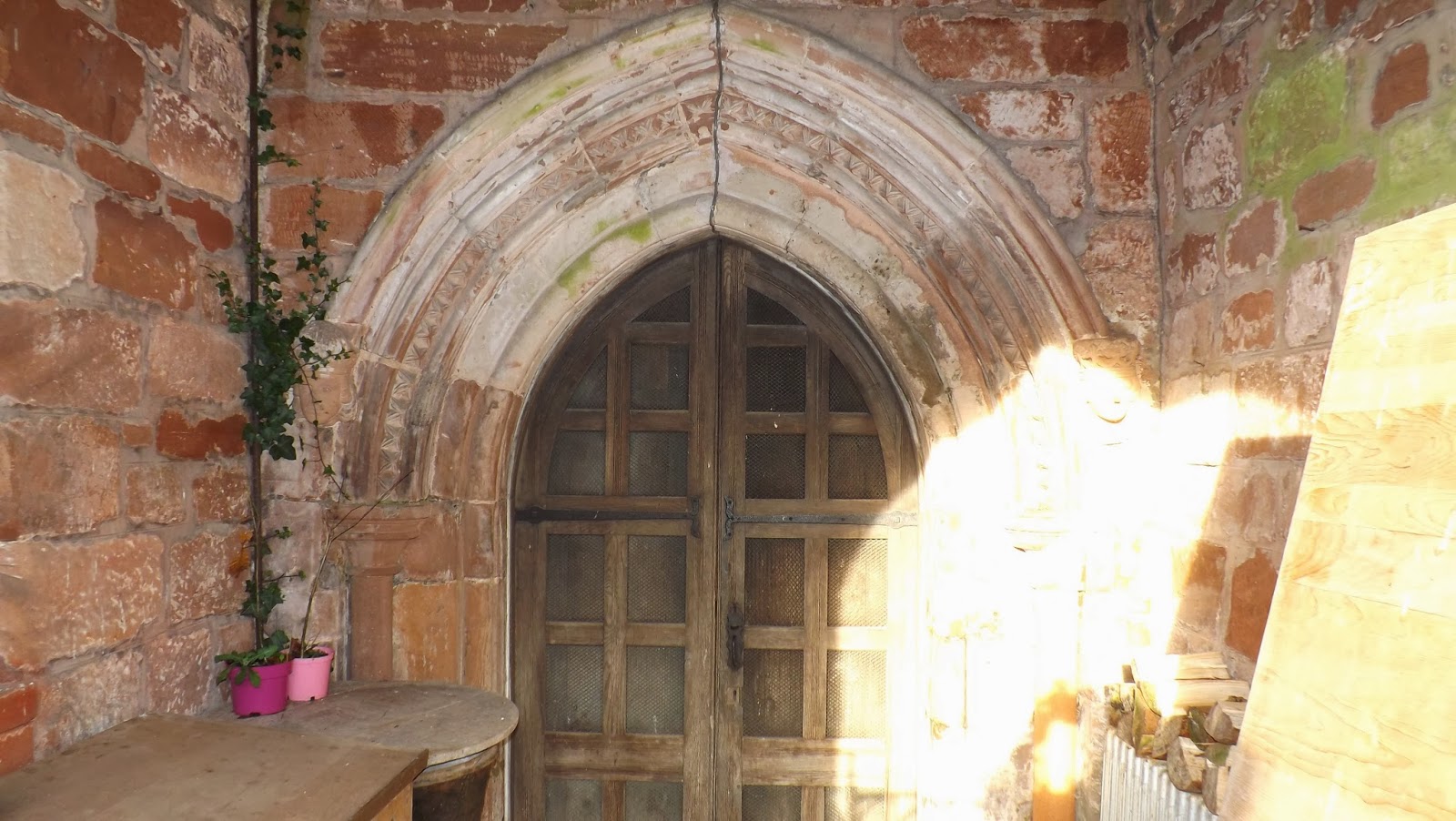 
The 17th century South porch, hides a 13th century door, beautifully carved. It's likely that this door has been reset into the extended walls, as all the masonry around it is form the 14th century. 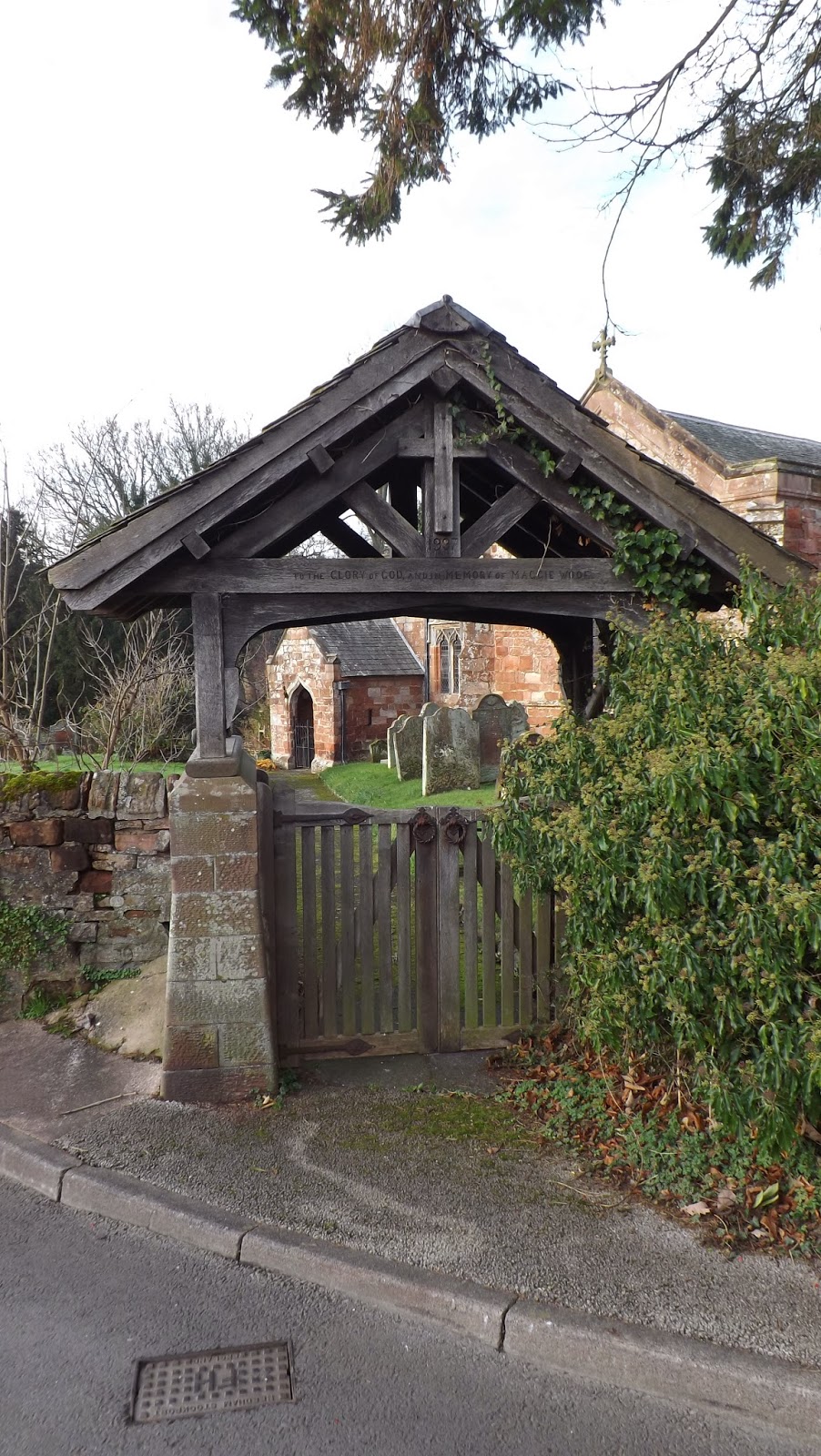 In the walls between the old vicarage and the church, are large amounts of masonry supposedly from tombs and effigies from the Roos and Vipont families. 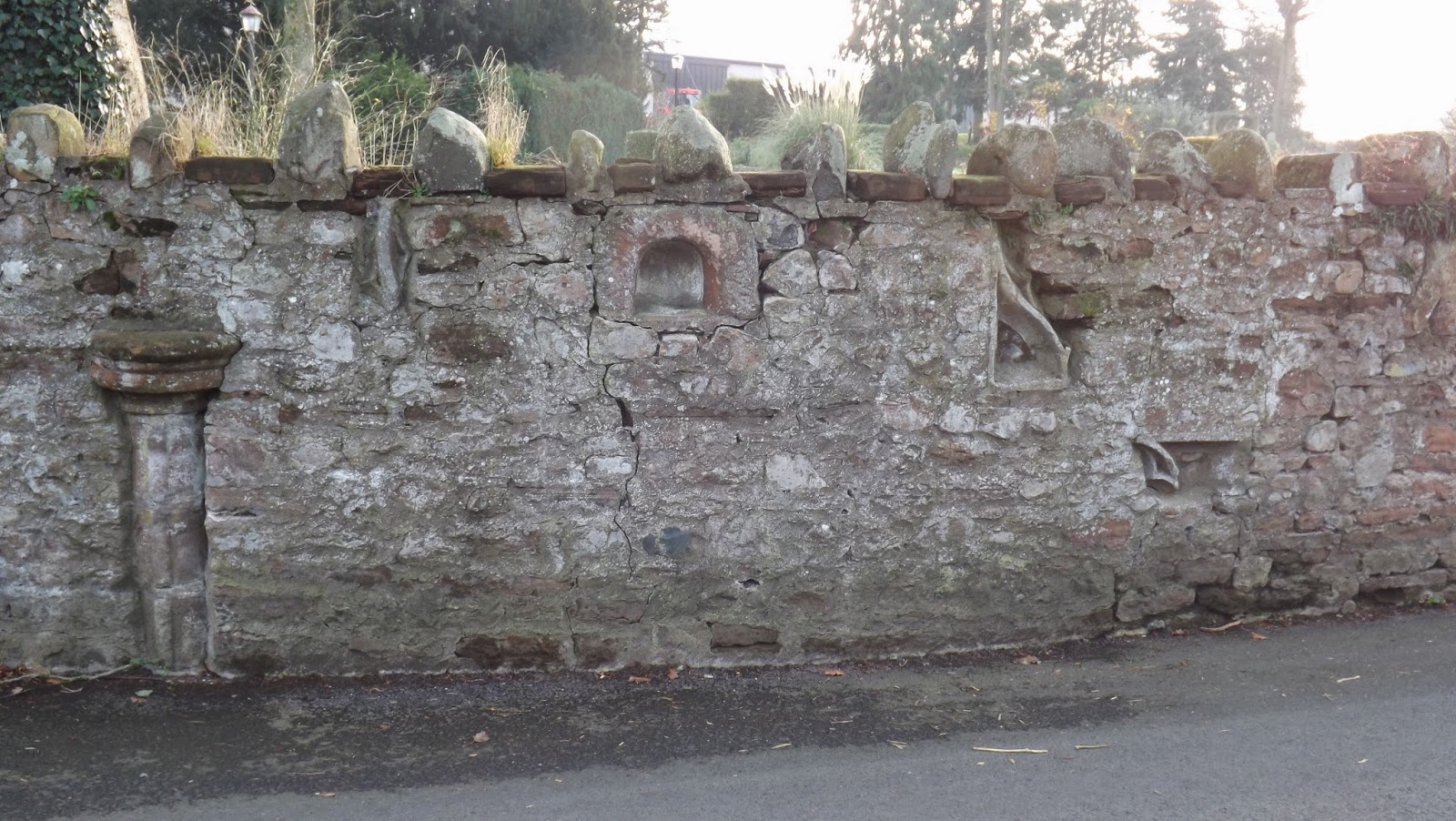 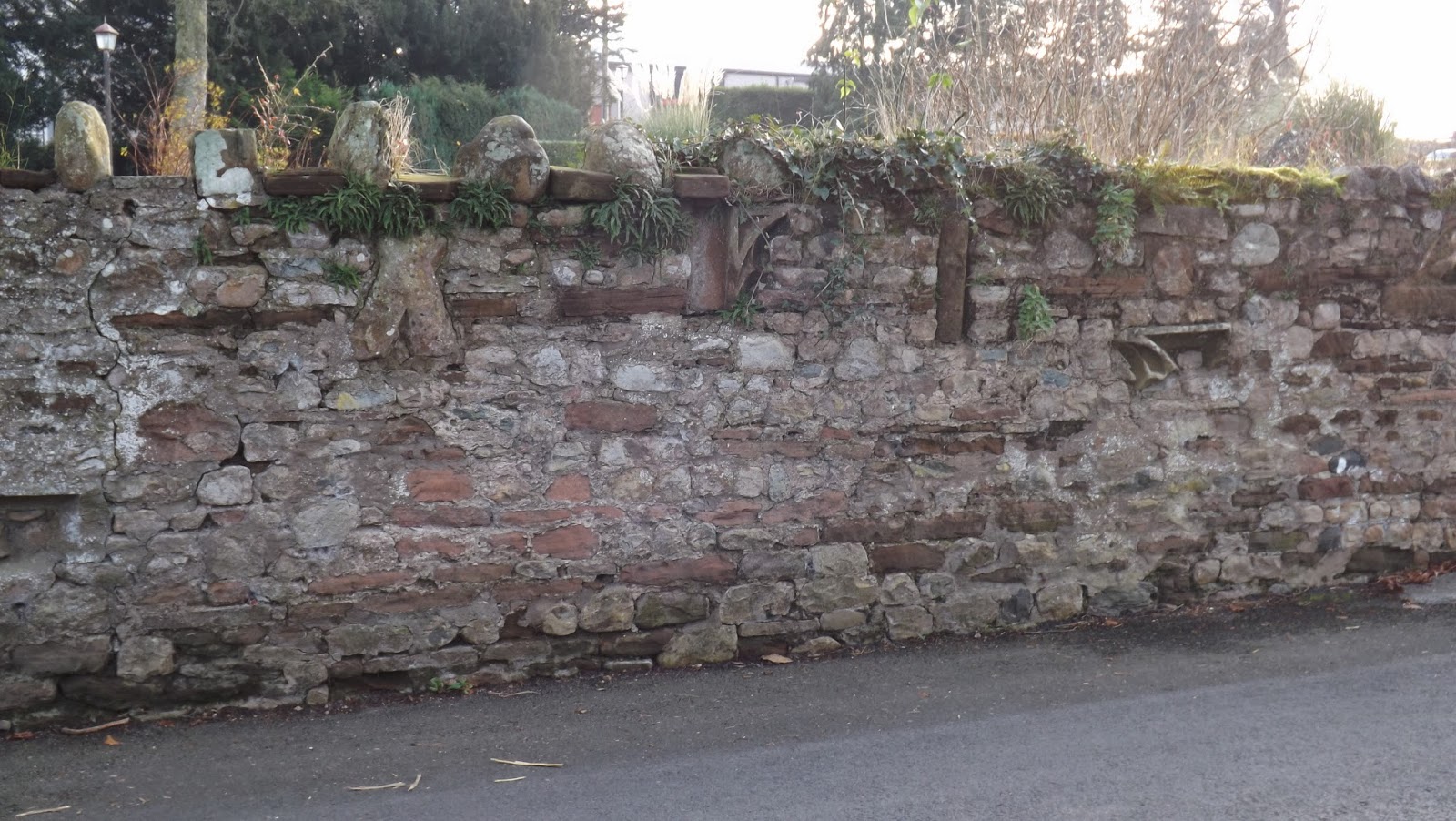 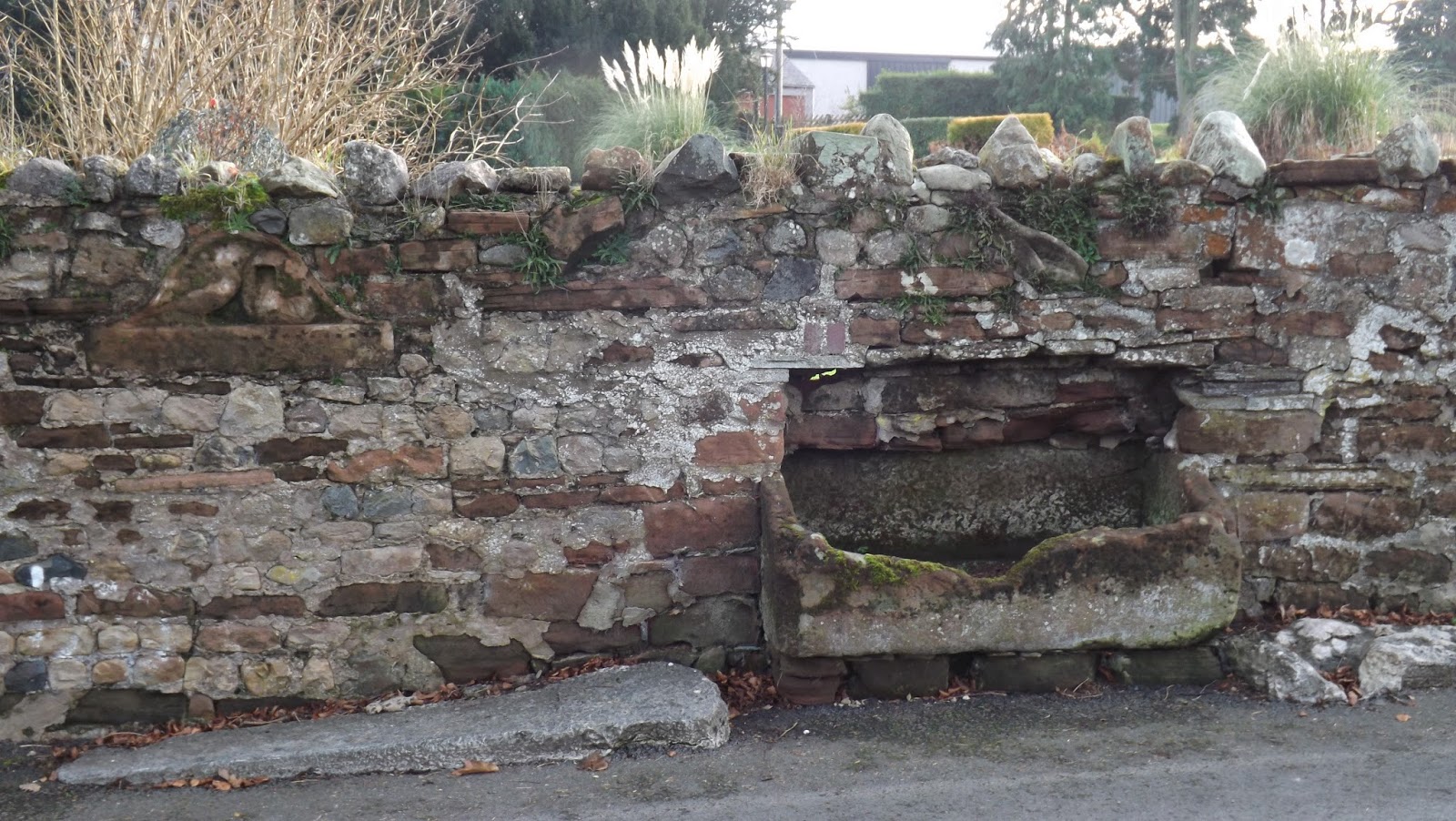 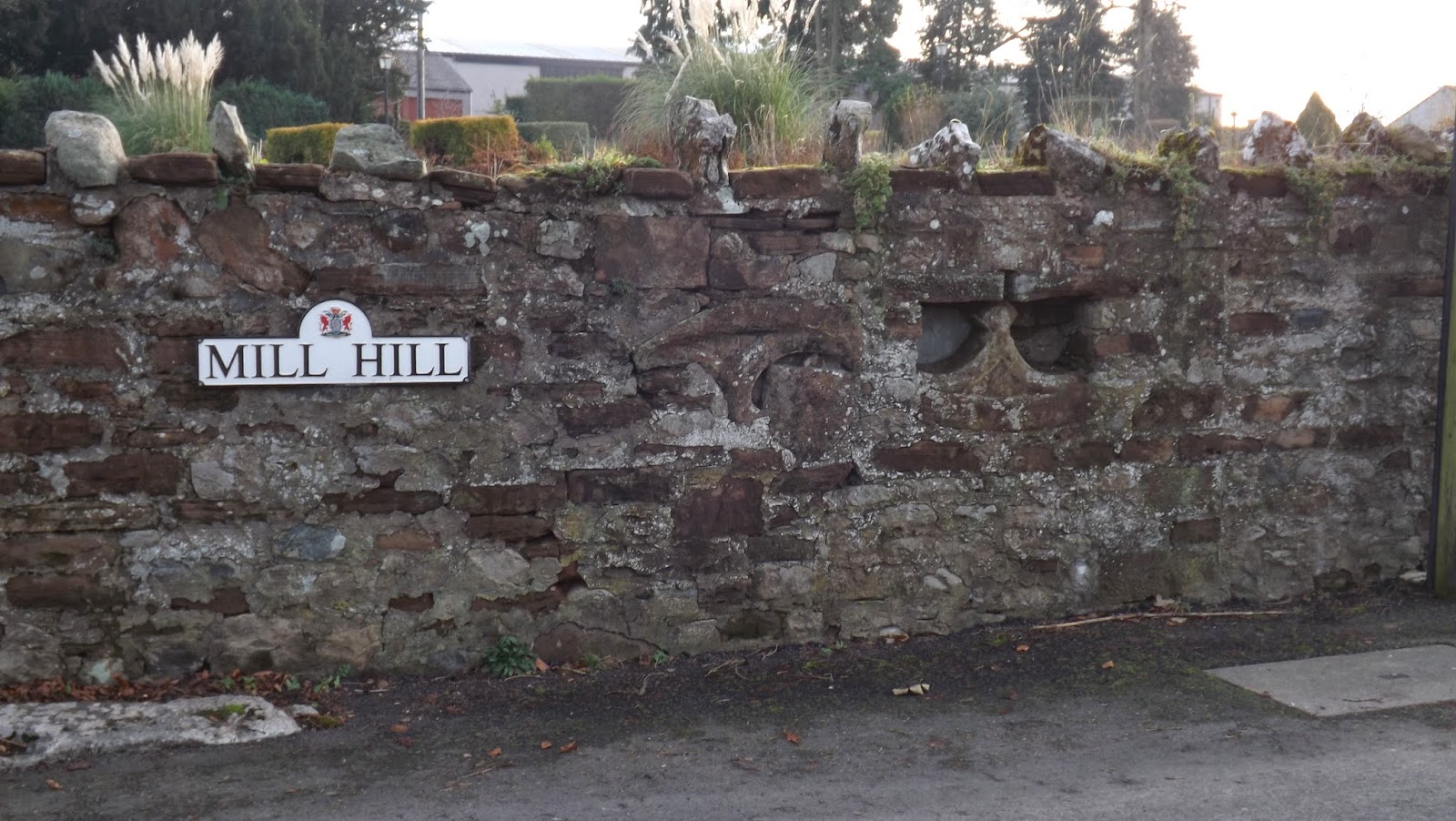 Whilst the church is now in private hands, it's viewable from Mill Hill.
Posted by The Cumbrian Castle listing. at 18:05