All Saints
Killington
Near Sedbergh

Killington is a tiny village some four and a half miles South West of Sedbergh, and about ten miles East of Kendal. The church can be found just off Cross Bank, the main road running through the village, and opposite the ruins if Killington Hall. Hall Beck runs to the West of the ruined tower and the church, with a small bridge providing access. 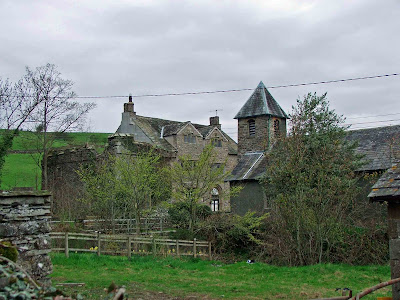 It is thought that the church would originally have been the manorial chapel for the Pickering family when the hall opposite was built. The Pickerings were resident in Killington from the 13th century right through to the 17th century. The survival of the hall and its accompanying chapel pretty much as it was when it was built, is a rarity. 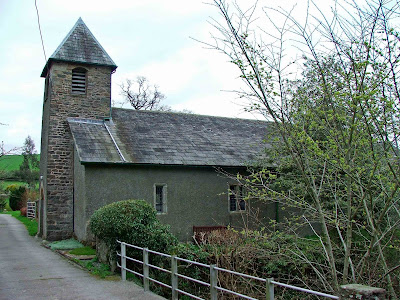 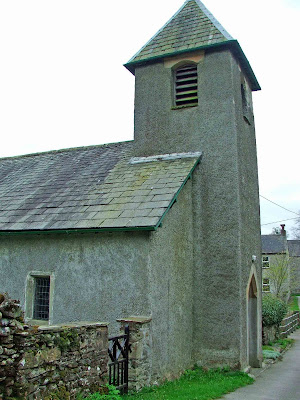 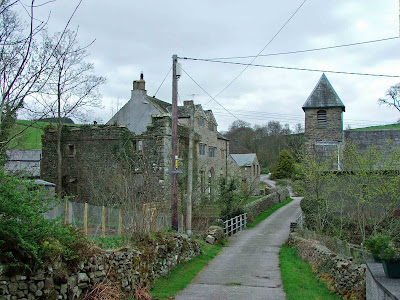 Unfortunately, the church was not open upon my last visit, so I will have to return to photograph the interior.
Posted by The Cumbrian Castle listing. at 17:04