Grayrigg is a small village about 7 miles North East of Kendal, on the A685. Probably the most impressive building in this small village is the church of St John the Evangelist, just set back off the road. 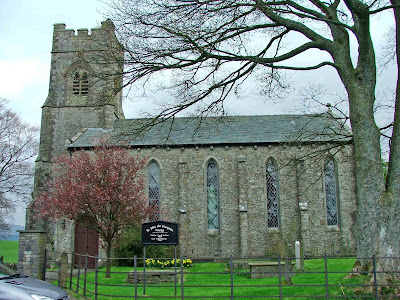 The church was built in 1837, with a tower dated 1869, and once again, is attributed to George Webster of Kendal. This church was preceded by another built in 1708 (which in turn replaced an earlier chapel) so the 1837 George Webster building may be the third church on or near this site. 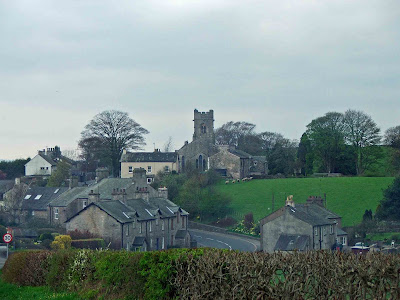 View of the church towering over the village from the East. 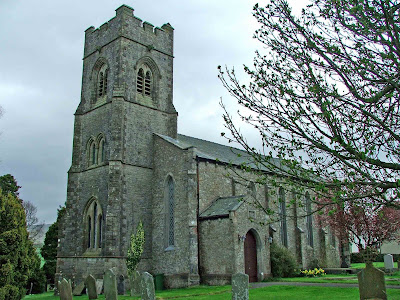 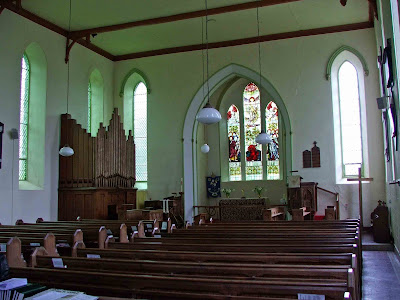 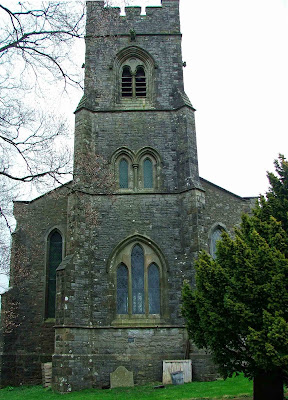 It just so happened that the vicar was present when I visited...otherwise I don't think the church is normally open, except for services.
Posted by The Cumbrian Castle listing. at 19:22