The village of Yealand Conyers lays about seven miles North of Lancaster on the A6. It is home to two churches, one Roman Catholic, and one Church of England. A Friends Meeting house was built in 1692, and Yealand Conyers is notable in that up to this time, most of the village's population were Quakers.

St Mary (RC) can be found at the junctions of Snape Lane and Hyning Road at the South end of the village. Built around 1852, its design can be attributed to Paley of Lancaster (of Paley and Austin fame) It is a grade II listed building, and built on the site of an earlier church (possibly dating from 1782) 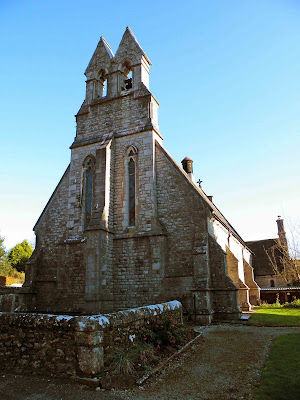 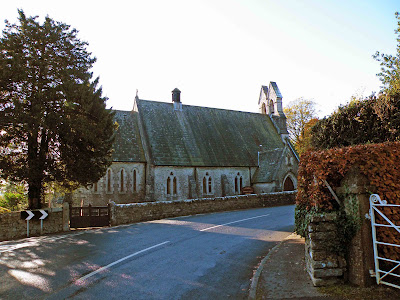 There is a car park next to the church yard for closer inspection.

The Church of St John lays to the North East of the village down Kylbarrow Lane, only a few hundred yards off the A6. The church, again a Grade II listed building, was erected in 1838, and has undergone expansion and rebuilding in 1861 and 1882. 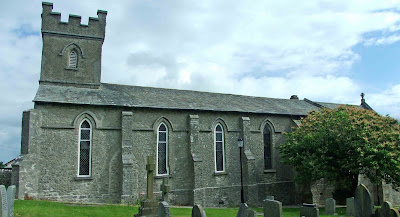 The church has a 'stout' West tower and is altogether larger than its compatriot St Mary. 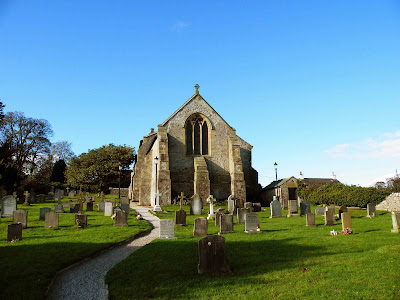 St Johns was elevated to Parish Church status on the 25th of September 1870, before which time it was a chapelry to St Oswald in Warton. There is very little parking here. Both churches appear to be kept locked, except for services.

For further information on Yealand, see this link.

Posted by The Cumbrian Castle listing. at 14:56