St Michael's can be seen from the road that runs through the small village of Beetham, about a mile and a half South of Milnthorpe on the A6. The church possesses a slender 12th century tower, with some masonry dating from the 1200's in the West wall. Some sources state that the lower parts of the tower are in fact Saxon in origin....however I've been unable to find any proof regarding this dating. There was most certainly a church in this area.....sometime between 1090 and 1097, Ivo de Taleboise gave "the church of Bethum and its land called Haverberc" to the abbey of St Mary in York. Ivo at this time, also gave the parish church of Kendal to York. The gift was renewed by Ketel, sometime between 1120 and 1130. In 1200, the gift was once again renewed, by Gilbert Fitz-Reinfred and Helewise his wife, the renewal detailing "the churches of Biethum, Eversheim and Kirkeby in Kendale with their chapels" 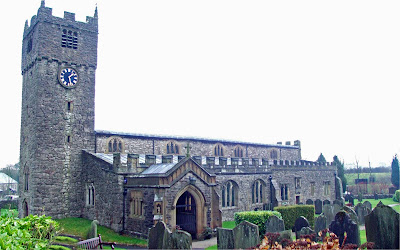 The upper part of the tower dates from the 16th century. 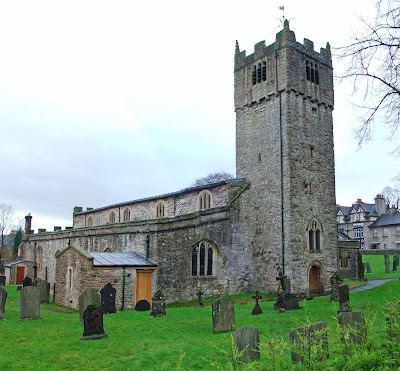 The South pillars of the Nave probably date from the 1200's, and an indication of an earlier building can be seen on the East wall of the tower, just above the roof line. This piece of masonry may indicate the level of the roof on the original, narrower church. 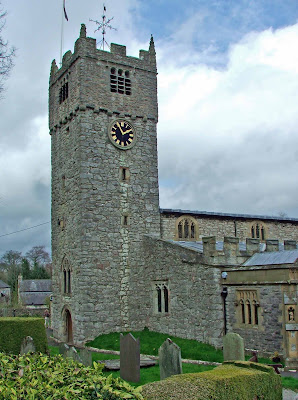 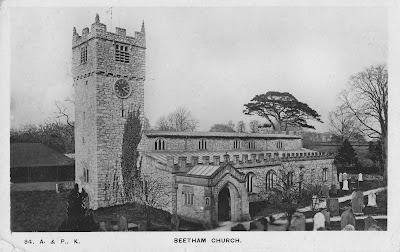 Above. An old view of the church, from a postcard in my personal collection.

Above. View towards the chancel with the wooden screen. 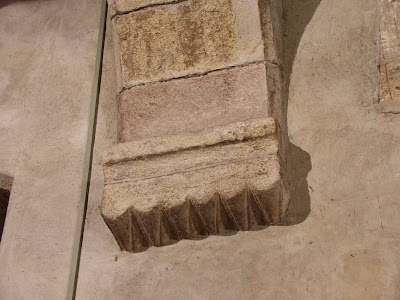 Above and below. Scalloped Norman capitals high up on the walls. 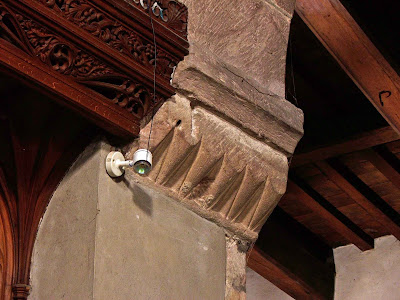 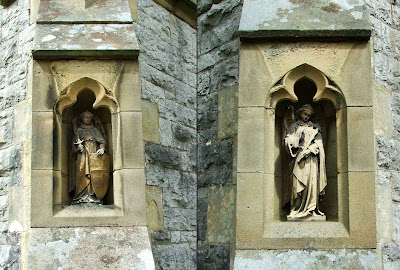 Above. The modern Southern porch, contains two niches with statues of St George and St Michael (please correct me if I'm wrong!!!) 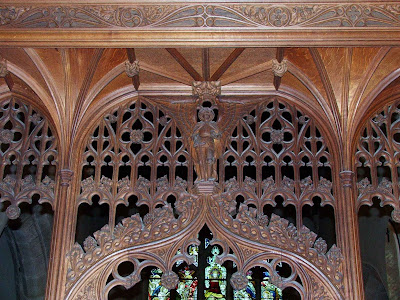 Above. The wooden screen at the Chancel end of the church, contains a carving of the dedication of this church, St Michael. 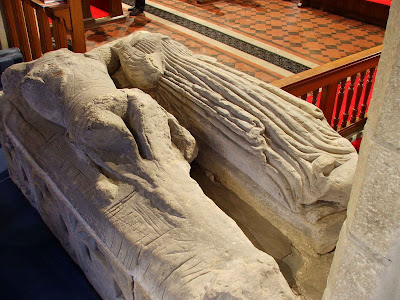 Above. Just outside the chancel, there are the remains of two very badly mutilated effigies, probably of members of the Beetham family.
There are only fragments of medieval glass (probably dating from the 15th century)left in this church. Most were smashed by Parliamentarian troops during the Civil War, and subsequently lost, but some survived albeit in fragmentary amounts. It's likely that the effigies were also damaged at this time. 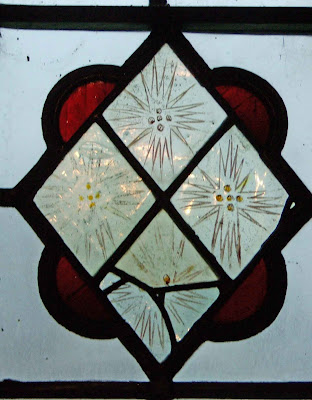 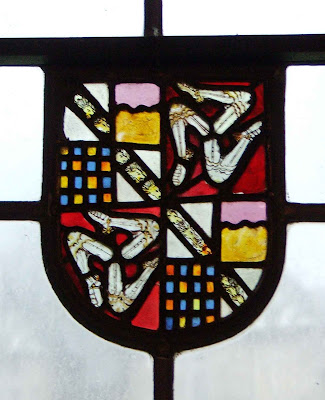 Above. A quartered shield with Manx legs and multi coloured shields. 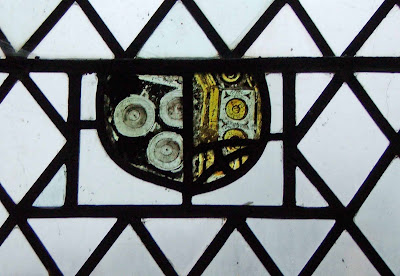 Above. What looks like the bottom of a shield with some disk shaped patterns. 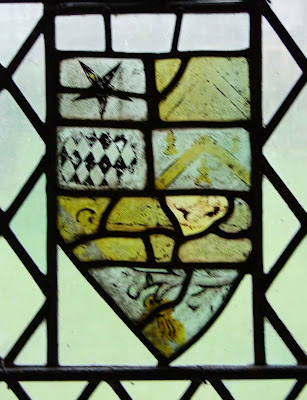 Above. Another shield, this time with the remains of other coats of arms, now collected into one design. 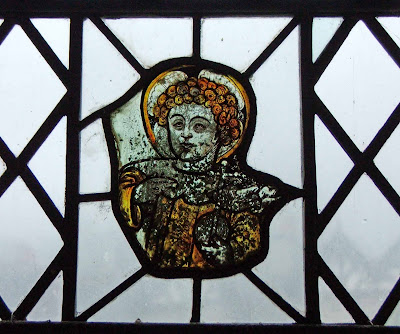 Above. A single fragment remains of this window, with what looks to me like a herald. 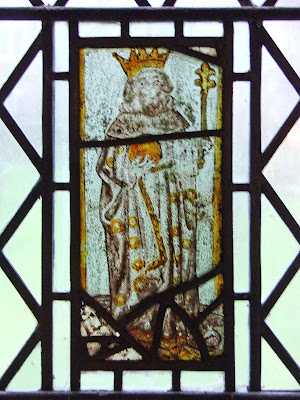 Above. Lastly....a king figure, with mitre and sceptre.

See here for further stained glass windows from this church. 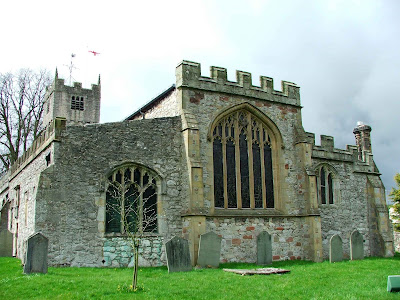 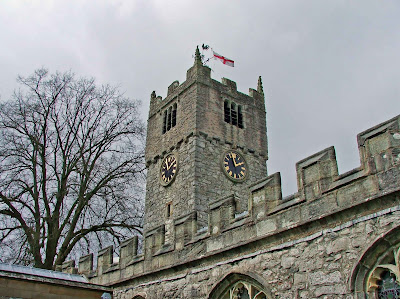 During this restoration, many of the 15th century windows were removed, and remounted in the new South walls.
The church does not appear to be kept open. I was lucky enough to catch the keyholder as he was entering the church.
Posted by The Cumbrian Castle listing. at 15:37