St James lays on the Northern extremities of Burton in Kendal, dominating the North of the village as you travel along the A6070. The main feature of the church has to be the sturdy looking 12th century tower, and with its 4 foot thick walls, there was always going to be suggestions that a structure of this strength, with its thick walls and lack of external door, was built as a place of refuge. It's not to be though, as the tower is open to the nave, through a huge arch, probably dating from the 12th century....which would mean that the whole of the church would have had to have been included in the defences....a highly unlikely situation. 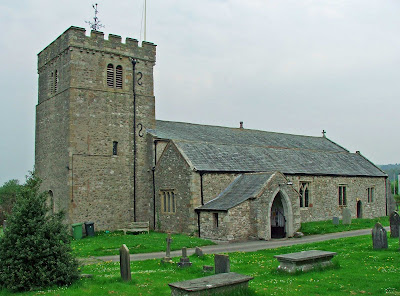 What we have though, is a church with a North and South aisle, a chapel on the south wall and a chancel, all dating from the 14th century. 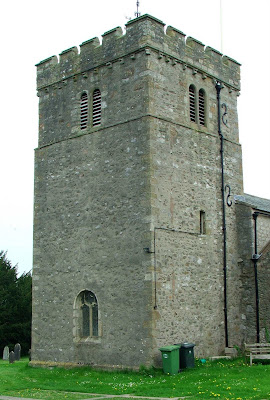 The vestry, shown below, is Victorian, as are the diagonal buttresses which can just be seen on the walls in the same photo. 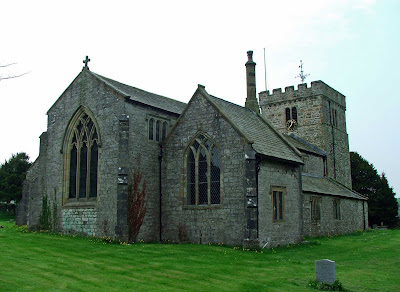 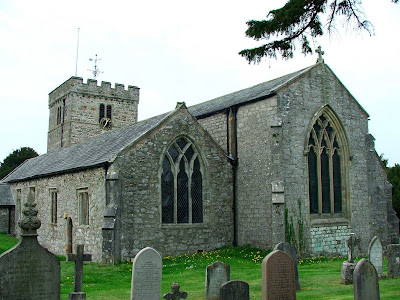 The church possesses fragments of a Saxon cross shaft, carved with interlaced\knot patterns, chevrons, depictions of Christ and a wheel head. As I've not visited the church on days when it's open, I've still to photograph the interior....so there will most likely be another set of photos of this church to follow.
Posted by The Cumbrian Castle listing. at 22:56

Would be great to see some of the inside?!... Great photos!