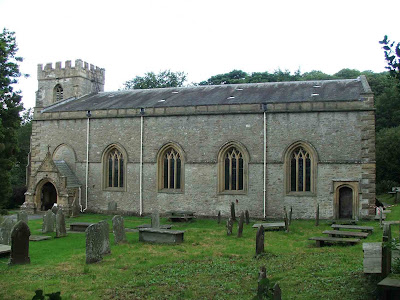 The tower probably dates from the 15th century, and out dates the rest of the church, which was built in 1814, replacing the earlier building. The size of the congregation in the area was such that a larger building was required to house the numbers attending services. Local tradition has it that Clapham village and church were raided by the Scottish army in 1314, with much of the buildings, including the church being razed to the ground. 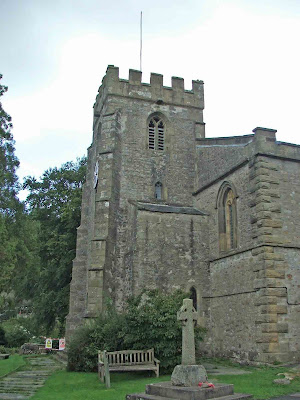 The South and the North walls of the nave probably date from the original (15th century) church, although some (local) sources date the tower from the 12th century! 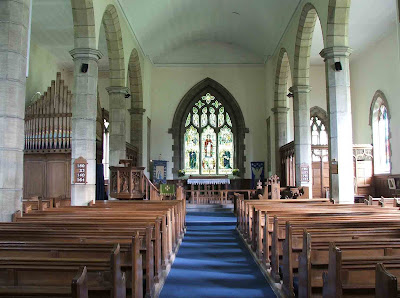 There are several interesting and beautiful stained glass windows throughout the building. 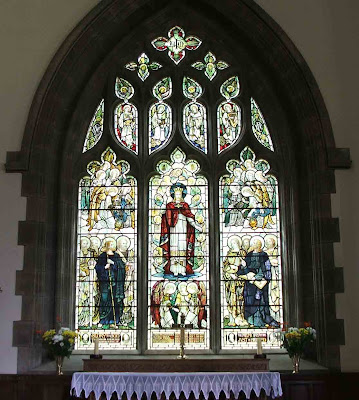 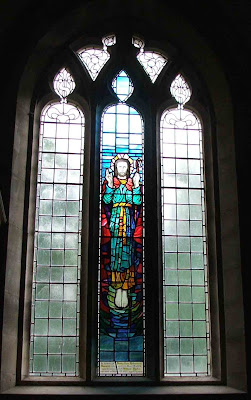 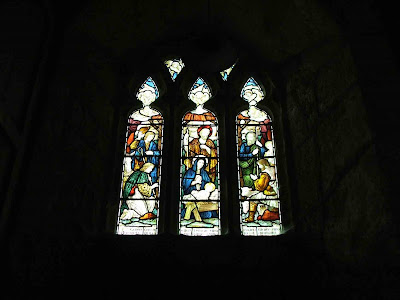 The building we see today was largely rebuilt by the Farrar family of Ingleborough Hall, and there are several monuments to the family around the church. 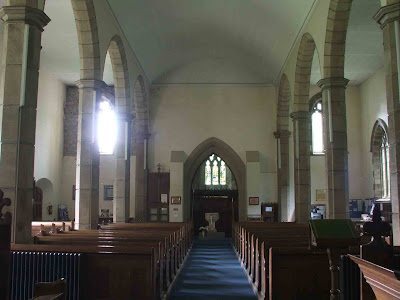 It would appear that there has been a church on this site since at least the mid 13th century. The list of vicars mounted on the wall dates back to 1259, stating that Amfridus and William de Walton both occupied this position during this single year....however, older records exist, telling us that Adam was vicar of the parish from 1160 to 1165, followed by Alexander in 1188. The records then become fragmentary until around 1364.
Posted by The Cumbrian Castle listing. at 16:32